Shortened holiday weeks are generally bullish and this week so far has proven this theory. In addition, we have Q1 in the books. It feels like we’re seeing a hint of rotation back to tech. Normally I’d think this move isn’t “real” but with Earnings season ramping up in a month or so, I expect these tech names to run up into their reports. These are the names so far that have scheduled their earnings release.

Lots of charts are setting up nice, and SPY / DIA index’s sitting at all time highs. QQQ slightly lagging since tech has been out of favor since mid/end of February.

Yesterday I posted a simple TSLA chart with just the downtrend channel (in red) and the 20 Simple Moving Average (SMA). Also noting that Earnings report is May 5th, which could serve as a catalyst. What peaked my interest was how TSLA reacted and bounced off the 591 lows on Tuesday. Today we saw bullish follow through into month end close. Historically, anytime we close above that 20MA, TSLA makes some very powerful moves.

FDX still looks strong, so worth keeping on the watchlist. This one is easy, go long over the previous day candle high. Looking for 290 first on the next price wave higher.

BA weekly deserves to be on the watchlist for a longer term swing 2-3 months out. Looks ready for another leg up soon and it could bring us back to the $300 level from last year.

As we go into a shortened holiday week (Market Closed on Good Friday – April 2nd) – we are coming off a bullish end to the week with SPY + DIA closing above where we opened on Monday. QQQ and IWM closed off their lows of the week, but did not close the week above…

Very bullish start to April as we have been discussing for Q2 rotation + pre-earnings run up. Expect any dips in strong index’s/stocks to be buying opportunities. A more consistent swing trade environment (to the upside) is now back in action. Many of the index’s are heading into the upper trendlines which is bullish –…

As expected, Tuesday and Wednesday were rangebound in the index’s, but there were still some really nice movers under the tape! SQ was on our watchlist yesterday and it ran straight out the gate. I missed the entry at 240 and it ran to 249.90 (250 magnet). FDX floundered but none of us took that… 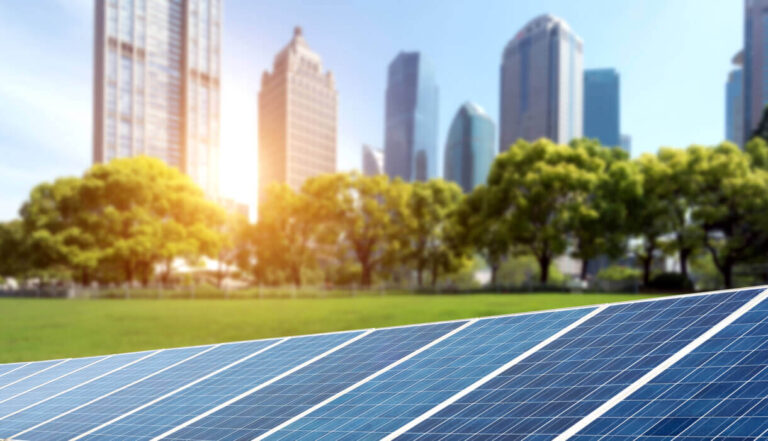 As expected, the laggards of Monday popped into Tuesday, and the big movers chilled out a bit and are digesting. Index’s are hanging out near highs which is what we want to see. Really nice move in ROKU from our overnight swing. Most of our squad sold “too soon” but yielded 40-70% profits. Best is…